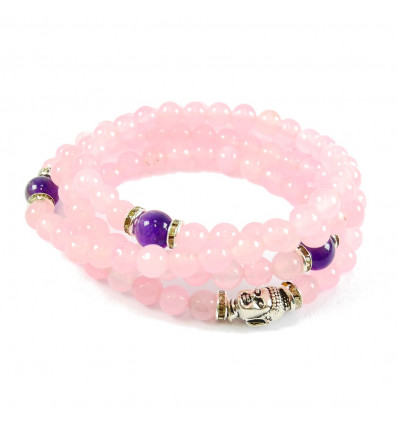 The 108 beads that make up this mala are symbolic representations of the 108 trials that Buddha had to undergo, or of the 108 names that he uses.

Delivery with tracking PROVIDED ! (For France, see terms and conditions) 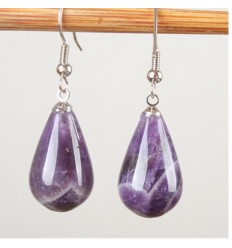 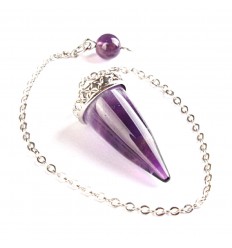 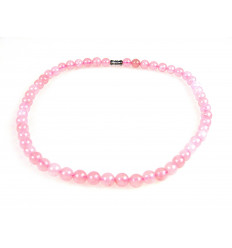 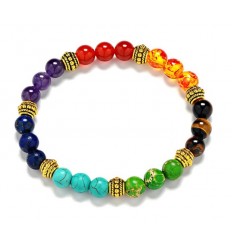 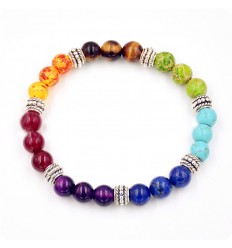 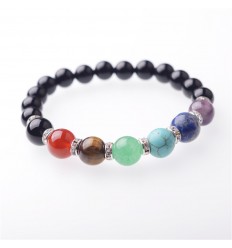 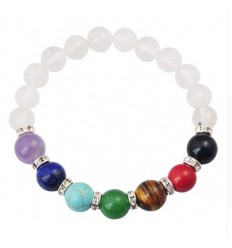 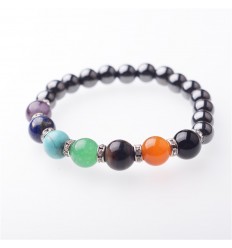 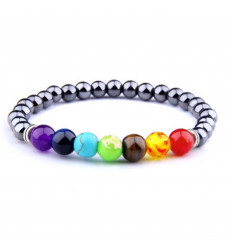 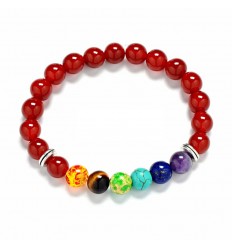 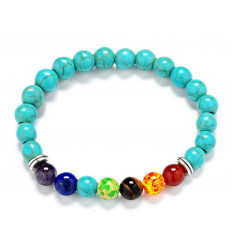 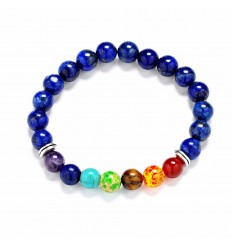 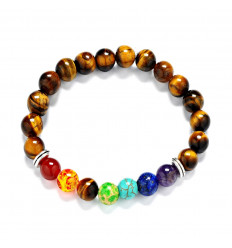 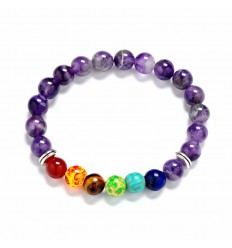 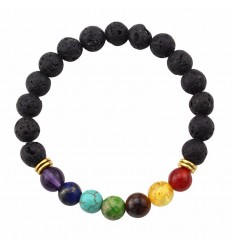 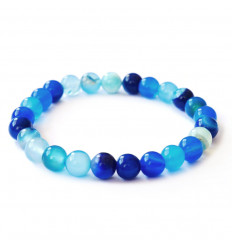 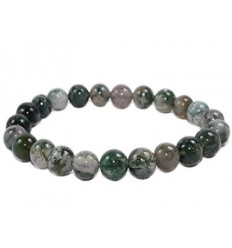 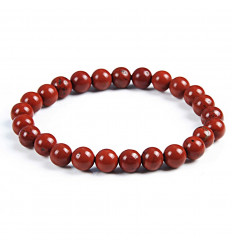 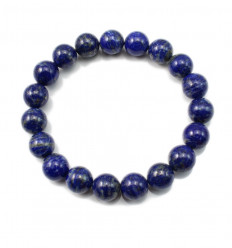 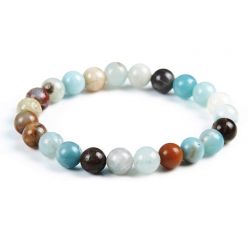 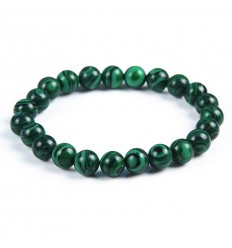 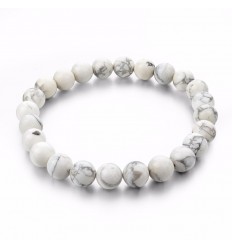 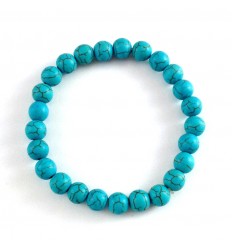 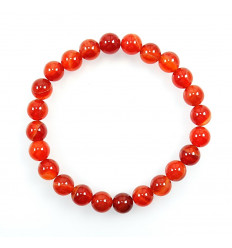 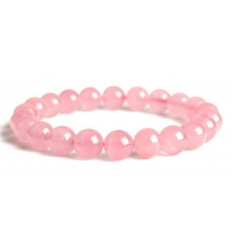 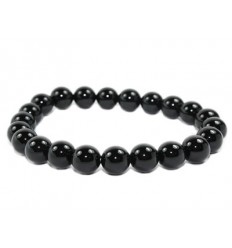 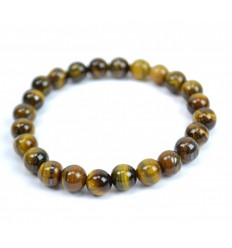 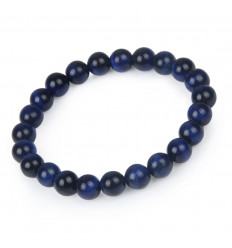 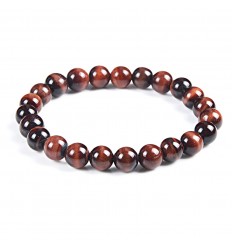